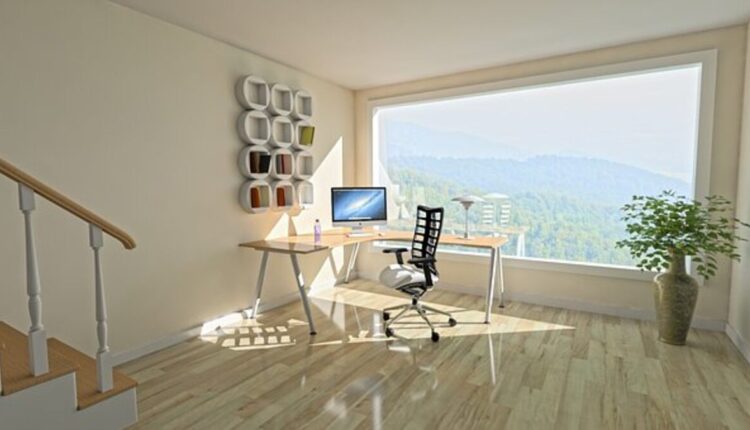 The following is a list of the top interior designers. These designers are passionate about creating unique spaces and enhancing human experiences. Each one has a unique approach and style. Read on to learn more about these designers and see what sets them apart. In addition to their talent, these professionals also have a wide variety of experience.

Nick Olsen is a top interior design professional, who graduated from Columbia University with a degree in architecture. He worked with Miles Redd while in college and has since become one of the most sought-after interior designers. He creates comfortable, livable interiors while maintaining an air of contemporary sophistication. His unique aesthetic involves mixing antiques and contemporary artwork and plays with scale and texture contrasts. He also works with unusual color combinations. As an interior designer, Olsen is attentive to his clients’ individual needs. His recent projects include a mid-century modern Cincinnati house, separate Park Avenue apartments, and a vernacular summer home in Nantucket.

A client of Olsen’s sought a room that was cozy and comfortable. In this Manhattan apartment, he utilized a variety of fabrics across the board. In one space, he draped fabric against all four walls, including the ceiling. He then pulled the fabric apart at the windows to create instant curtains. He also finished the space with wall-to-wall sisal carpeting.

Atelier Cristina Jorge de Carvalho was established in 2000. Besides interior design, the firm also specializes in architecture. The company has won many awards worldwide. The firm’s expertise is well-regarded in the design and construction of luxury homes. Its designs are both functional and stylish.

A well-rounded interior designer with a vast portfolio, Cristina Jorge de Carvalho draws inspiration from diverse sources. Her inspirations include great art and music, as well as the worn floor of an antique shop. Her work is inspired by the continuous motion of life.

Mark Cunningham is a top interior design professional who has been in the industry for over 15 years. He has a strong background in ceramics, and he has taken the designs from these works and reinvented them for the modern world. His signature aesthetic is made up of modern, streamlined patterns, and neutral tones. His signature collections are available through his own line, MARKED.

Cunningham is a highly regarded interior designer with international recognition. He worked for Ralph Lauren and other renowned companies before starting his own design company in 2005. His work has appeared in Elle Decor, Architectural Digest, and numerous other publications. His unique approach to interior design and the way he blends different styles makes him a popular choice among interior designers.

Currently based in Los Angeles, Jeff Andrews is one of the most sought-after interior designers in the world. He has worked with numerous celebrities, including Kris Jenner, Khloe Kardashian, and Ryan Seacrest. He also styled the homes of actresses and musicians, including America Ferrera and Kaley Cuoco-Sweeting. Before becoming an interior designer, Andrews was a professional dancer. In fact, he once designed the interior of former Vice President Eleanor Mondale.

Jeff Andrews’ designs are not only beautiful and sophisticated, but they are also comfortable and liveable. He is renowned for his ability to combine modern amenities with bold design concepts. As one of the leading interior designers in the United States, you can trust Andrews to create a space that will reflect your individual taste.

Sasha is a top interior designer

Sasha Bikoff is a top interior designer who sources and reimagines antiques from around the world. Her magnificent interiors create an evocative world of opulence and provide her clients with an opportunity to live in a place of their own making. One of her recent projects was the Dakota Apartment, a contemporary space that is influenced by multicultural styles and unique details.

Sasha Bikoff, a New York-born designer, has achieved prominence in the world of interior design. Her work combines a deep knowledge of art and culture with a balanced understanding of design. Sasha’s style is influenced by her native New York and the diversity of its people. She studied at the American University of Paris and George Washington University before starting her career at Chelsea’s Gagosian Gallery. She later established her own studio, Sasha Bikoff New York, in New York.

How to Update Your Entryway Table Decor

Scan With an App For Your iPhone