Windows Operating System Software – Why is it So Slow? 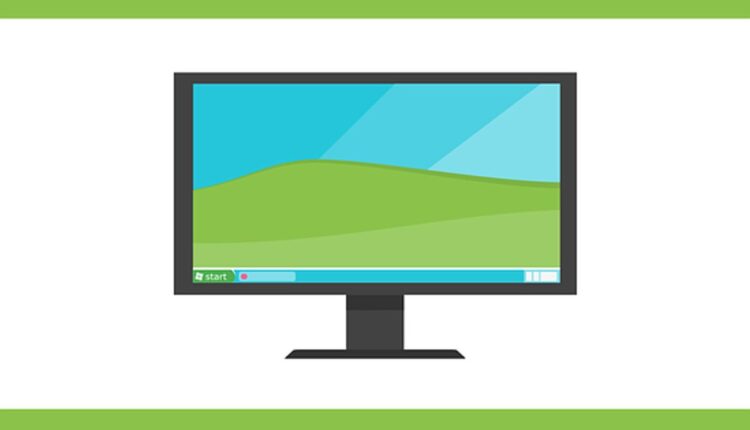 Let me give you a bit of history. Computers in the past were programmed in low-level computer languages, assemblers, and even machine language, making the programs much more efficient. But as the years went by, calls for more functionality and languages that were easier to write programs.

Then came the higher-level language compilers like Cobol and Fortran and a sudden splurge in many others. Although these were still reasonably efficient, the fight began for compiler companies to produce more efficient ones to combat the need for the additional functionality being asked for that slowed the computers down.

Compilers’ efficiency was measured by how much machine code was produced to perform a certain task. If one compiler only has ten machine code instructions to perform a single task and another 20, you can guess which one is more efficient. This was not always the case because it depended on the actual machine instruction. The hardware was more efficient in performing some than others.

The slowness of the Windows operating system software was partially offset by buying a more powerful PC and a bigger hard disk. Buying more disk space and memory became mandatory in some cases because the new operating system could not even be installed on the old PC. There even came a time when programs users had bought would no longer run under the newer versions of windows. Talk about double whammies. It would almost appear that OS and hardware suppliers were in cahoots to keep the money rolling in.

This is not the case as users were asking for all this extra functionality, unaware that it would come at a cost. At the same time, there is another double whammy. Because of the high-powered computers the “developers” of software used, the efficiency of the produced software was thrown out of the window. (Pun) Developers didn’t give efficiency a very high priority (Just buy a more powerful computer). They want to get the product out the door and start earning.

Unfortunately, a higher-powered PC also makes us slack. You start with your windows operating systems software running fairly fast, but as time goes on, it runs slower and slower. This is the case with any operating system, no matter how efficient. The windows operating system software is like your car. It needs to be maintained periodically. If you did not maintain your car, its performance would gradually decrease, and the number of breakdowns would occur more and more often. That is why you need to do some maintenance yourself and have some done by specialists. With a car, you check the oil, tire pressure and other small tasks, but you send your car off to the service center for the more difficult things.

Read also: Will Be Your Business A Potential Target For Digital DISRUPTION?

Must I Work Online Performing a Blog?