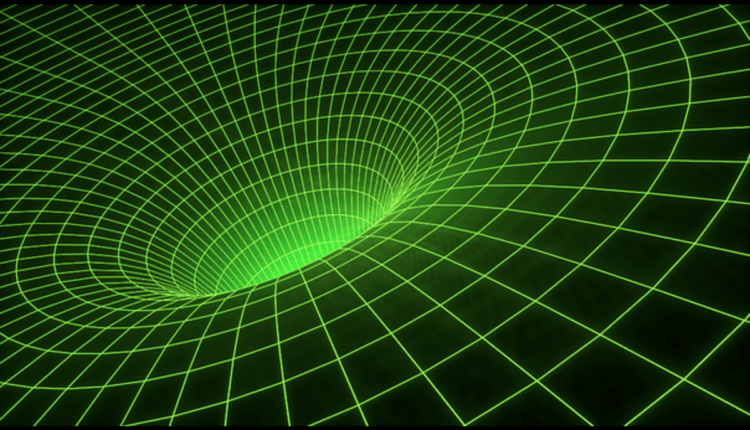 Gravity is a fundamental interaction in physics, which is the attraction of all things that contain mass and energy. Although it may seem like a mystery, gravity has been proven to exist for millions of years and is one of the most powerful forces at work. Learn more about how gravity works and the theories that have been proposed.

Newton’s law of universal gravitation describes how objects interact with each other. It states that the force of gravity depends on the mass of each object and the distance between them. Hence, a closer object will experience greater gravitational force than a far-away object. This law applies to all objects in our universe.

The law of universal gravitation was created along with Newton’s law of motion. It served as a model for the development of future physical laws. As such, it became a useful tool in the study of astronomy. Scientists have used it to determine the masses of celestial bodies.

Albert Einstein’s theory of gravitation is a major theory in physics. It was developed to explain the behaviour of a mass in the universe. His theory of gravitation did not rely on forces or other forms of energy but the influence of mass on space. In his paper, “General Theory of Relativity,” Einstein explained that matter is an agent of gravitation and that it exerts a gravitational pull on other particles.

Einstein’s theory of gravitation is based on the laws of physics and was published in 1915. Its predictions were verified to a large extent, and the theory of gravitation became widely accepted in the physics world. After it was published, Einstein became world-famous overnight, and his name became a household name. In 1921, Einstein travelled across the United States, causing a media frenzy comparable to Beatlemania in the 1960s.

Albert Einstein’s theory of general relativity was published in 1915 and is an extension of Einstein’s theory of special relativity. This theory describes the curvature of space-time and the distribution of matter throughout it. It has many applications in physics, from explaining Mercury’s eccentric orbit to gravity’s effects on the light during a total solar eclipse.

Other theories of gravitation

Other theories of gravitation attempt to explain the nature of gravity by deviating from general relativity. Despite passing present experimental tests, these theories are not yet proven to be correct. Essentially, these theories propose that gravitation is mediated not by a pure spin-2 field but by partners to a graviton.

Gravitational energy is a form of energy that interacts with matter similarly to any other type of energy. General relativity is the most widely accepted theory of gravitation. It is based on the fact that gravity is universal and is believed to include in its definition the law of conservation of energy. In other words, as a falling body, we lose energy and must convert it back to potential energy.

The third principle of Newton’s third law of dynamics states that an equal and opposite reaction force must accompany every force. This principle is present in many field theories. The principle generally requires that the entity being acted upon also be a source of the field. Several theories of gravitation have advanced since Newton’s time.

Physicists have long struggled to understand the nature of gravity, but in recent years, a new theory has emerged that challenges this traditional understanding. It eliminates the need for dark matter and explains gravity as an emergent phenomenon. The new theory is based on the property of entropy, which describes the amount of energy wasted in a system and the degree of chaos.

While the new theory makes several predictions, there has been no direct evidence of detecting gravitational waves. The theory, however, has been tested many times, and it was found to accurately predict many phenomena, such as the expansion of the universe and the speed at which different clocks run in a gravitational field. Researchers are still working to confirm the theories’ predictions.

The theory also predicts the existence of a black hole, but it’s unclear whether it exists. This mysterious object is often described as a “naked singularity.” The black hole is the result of a singular event, and its existence is a mystery. However, scientists are still working to develop a quantum theory of gravity.

What is My IPV4 Address?

Can be an Online Degree Equal To 1 Obtained From Classroom Attendance?