Magnesium: Its 6 Lifesaving Benefits & Where to Find It 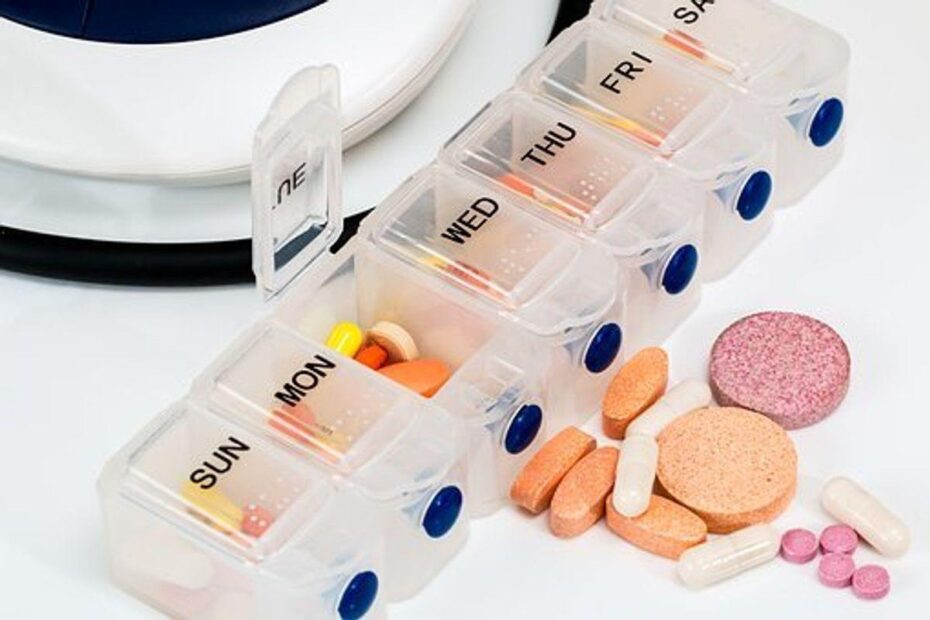 Magnesium is a precious metal that supports a wide range of biological processes and contributes to good health in many ways.

Among other things, it is involved in the functioning of the muscle and nervous system, regulates sugar, controls blood pressure, and improves skeletal health.

The health benefits of magnesium

People with risk factors for developing type 2 diabetes – for example, those with prediabetes – should receive enough magnesium through their diet. Several studies have suggested that magnesium acts preventively against diabetes, while people who have already been diagnosed with the condition contribute to better regulation of their blood sugar.

Known benefits for skeletal health are calcium and vitamin D, but magnesium is just as important. In particular, adequate magnesium intake is necessary for the absorption of calcium from the bones.

One of the most important health effects of magnesium concerns better regulation of blood pressure. Although magnesium is very useful for hypertensives, there are no studies to substantiate its preventive action against hypertension.

Studies have shown that people suffering from chronic migraines have a more frequent magnesium deficiency than in the general population. At the same time, it has been observed that taking a magnesium supplement leads to a decrease in the intensity of migraine symptoms and especially pain.

Magnesium deficiency has been associated with an increased risk of developing depression while taking a magnesium supplement has been observed to improve symptoms of frequent mental illness. The relationship between magnesium and depression is probably explained by the effect of metal on the production of neurotransmitters in the brain – the “chemical messengers” that control mood.

Chronic inflammations in the body are linked to dozens of health problems, from heart disease and diabetes to cancer. Several studies have suggested that increased markers of inflammation often coexist with magnesium deficiency or lack.

There are literally thousands of Magnesium supplements out there. The big question is “Which one is the best’’

Magnesium is mainly found in foods of plant origin, the main of which you can see through photos in the gallery below.