Is CBG better than CBD? 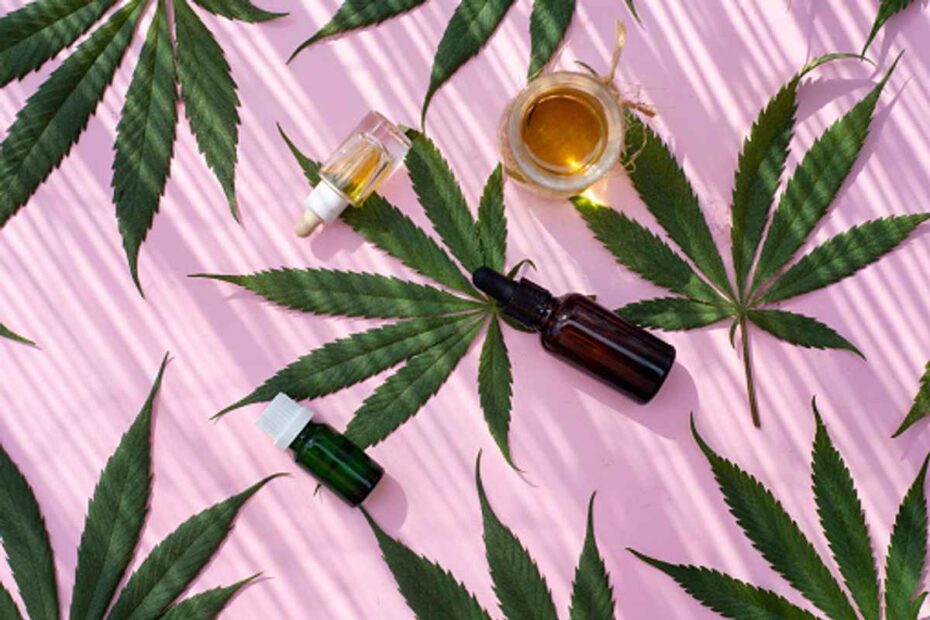 CBG and CBD are completely different cannabinoids. That means their chemical structures are different and the effects on your body are also different. They also share similarities simply because they are from the same plant. First, we can find them both in hemp and marijuana plants.  When it comes to extraction and consumption, the two cannabinoids are very similar.

It’s worth mentioning that CBG is more abundant in some cannabis strains than others—so it may be harder to get a hold of some forms of high-quality CBG weed for use in your own home remedies or recipes. In addition to being found at higher levels in some strains, research has shown that there are potentially more benefits from CBG than CBD.

So how do CBD molecules work?  These molecules bind with our bodies’ endocannabinoid system (ECS), specifically with the CB2 cannabinoid receptors. These special receptors attach to our peripheral nervous system and help regulate various physiological functions with various organs, immune cells, muscles, and skin.

CBG is known as the “mother” cannabinoid, meaning that every other cannabinoid starts out as CBG and later in the growth process CBG converts to other cannabinoids such as, THC, CBN, CBC, or CBD.  CBG seems to be much more effective and direct than CBD with how well it connects to CB1 and CB2 receptors.Another unique thing about CBG is, CBG can bind to both CB1 and CB2 receptors rather than only one or the other.CBG, or cannabigerol.  CBG is a non-intoxicating molecule, similar to CBD, with loads of potential therapeutic applications and benefits.Mature hemp plants contains very low levels of CBG, hence its extraction requires more effort compared to CBD. Most growers harvest their hemp before it fully matures, or they grow enough hemp plants to yield a significant amount of CBG.

Contents show
1 CBG vs CBD?
2 Where to buy CBG?

You should think of each cannabinoid as being different from the other in many ways—so there’s no reason to choose only CBD. CBG is known as the mother cannabinoid because it is the first cannabinoid found in the cannabis plant’s growth cycle.

However, one important thing to remember is that other cannabinoids can also be created from CBG—and these other compounds may have a stronger effect than just a single cannabinoid. For example, researchers have found that after being transformed into THC or CBD, CBG becomes even more powerful at relieving symptoms like pain. It’s also been noted that having a high number of milligrams of CBG in edibles may increase effects as well as duration by as much as 1/3rd over CBD alone! If you’re interested in trying CBG, you’re in for a real treat.

Where to buy CBG?

If you’re wondering, how do you buy CBG? There are a few ways to get your hands on it. We recommend Simple Leaf CBD’spremium organic CBG.  Give it a try and let us know what you think.