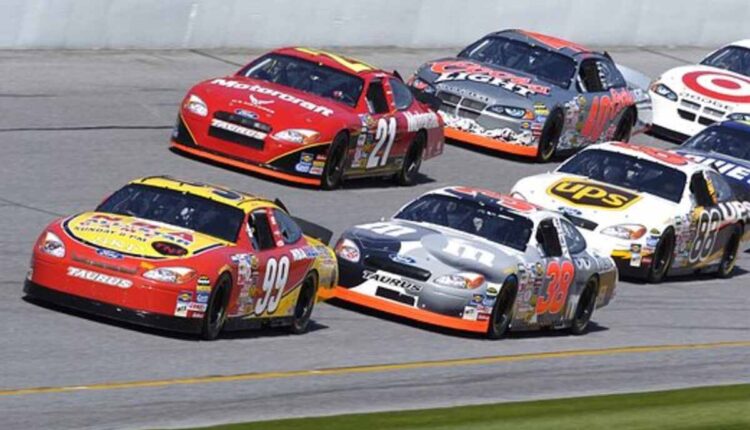 Currently, Uber Technologies is based in San Francisco and provides services such as ride-hailing, freight transportation, courier services, and food delivery. In the near future, they plan on developing autonomous vehicles.

During the first month after Uber went public, the stock was trading in the $40 to $43 range. It then fell to $30. It has continued to drop since then.

A key factor in the recent price decline is the COVID-19 pandemic in the United States. Worldometers reports 700,000 daily cases. This suggests that the company has not been able to make profits for a while. Currently, it’s losing nearly $4 per share.

The decline also reflects a slowing in revenue growth. For the company, it’s not easy to predict what’s coming next. This means that profits may not materialize for the foreseeable future.

However, the company does have a semi-visible path to profitability. It has the cash reserves to survive and could see some significant growth after the acquisition of Careem. It also has a clear capital structure and low dilution risks.

This suggests that investors should consider including the stock in their portfolio. The stock is a great long-term investment.

Earlier this year, Uber partnered with driverless tech company Motional on a test of its own. The resulting service is a “robotaxi” that pairs with the ride-hailing app to ferry passengers. It’s the first time a major company has offered such a service to the general public.

For now, the robotaxi is limited to certain routes, such as those that traverse the Vegas valley. However, it will expand to Los Angeles in the future. It is also safe and reliable. It’s not a perfect solution, as the vehicle’s operator will need to be present for any errands, but it’s a step in the right direction.

The IONIQ 5 is a big step in the direction of driverless mobility. It’s an all-electric vehicle that will be available on UberX in select markets. It will be used for both ride-hail and deliveries.

The company claims that it’s the first to offer a combined robotic taxi service and food delivery. It’s also the first to do both on a major transportation network.

Electrified shared autonomous vehicles, or robo-taxis and robo-shuttles could revolutionize urban mobility. These technologies can make cities more accessible and affordable. The impact on the auto industry and consumers could be profound. But no one knows when mass market adoption will happen.

Despite a number of companies announcing fleets of robo-taxis and robo-shuttles between 2019 and 2022, many still remain uncertain about the future of autonomous vehicles. Some players, including Waymo, have demonstrated driverless cars without backup drivers. Some are also training their systems for autonomous ride-hailing services.

There is growing interest in reducing passenger miles and congestion on public transportation. These solutions would generate a large slice of new revenues. However, they are also likely to create new challenges for both providers and users with human drivers. Among other issues, insurance providers may face disruption.

In addition, cities might lose revenue from licensing fees and vehicle taxes. As a result, they may not be able to charge below-market rates for public transport. They might instead opt to limit pricing to their own costs.

Investors to keep an eye on

Whether you’re a new investor or a longtime Uber stockholder, keep an eye on the company’s quarterly earnings. Investing in a single stock is risky, but it can be smart when you diversify your investments. You can invest in low-cost index funds to gain ownership in many different companies, but you should be able to make your own decisions.

The stock price of Uber has slipped significantly, despite positive Q2 earnings. The company reported year-over-year revenue growth of 8% but slowed its revenue growth in Q2. The company said it expects adjusted EBITDA of up to $100 million in the fourth quarter.

The company has suffered from a number of regulatory and contentious issues with drivers, including accusations of sexism and discrimination. In April, the company’s CEO, Travis Kalanick, was ousted. The CEO’s departure came after a group of investors pressured him to resign.

A recent article in the Financial Times reports on the company’s Q3 earnings. The company topped sales estimates, but its adjusted EPS came in at 58 cents. In addition, the company lowered its expectations for profitability in the third quarter, predicting EBITDA between a loss of $25 million and a profit of $25 million.